Board of Education, Zone 6

Elected to the Board of Education in 2014, Sharon Whelpley brings more than three decades of service to the Tulsa Tech community. 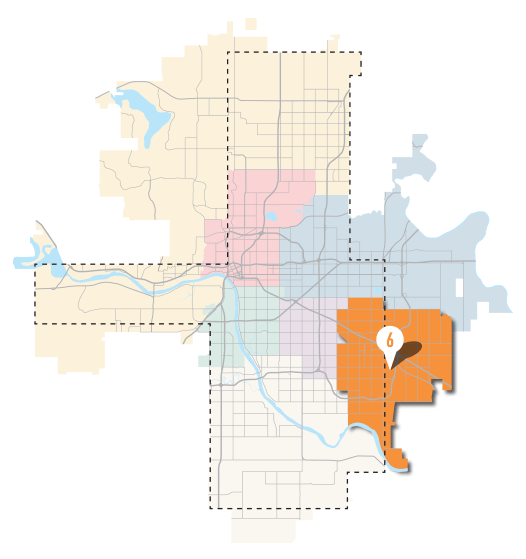 Whelpley served for 20 years on the Broken Arrow School Board, helping guide a path for student success.

An active member of her community, Whelpley is involved with many activities to help improve the lives of students in Broken Arrow. She is a member of the Broken Arrow Chamber of Commerce and works with Build a Better Broken Arrow (BABBA) to promote both city and school bond issues.

Whelpley has garnered both state and local honors. In 2012, she was given the Oklahoma Stellar Citizen Award by Gov. Mary Fallin, and in 2016, was honored with the Broken Arrow Chamber’s Women’s Community Impact Award.

Whelpley has been a resident of Broken Arrow for over 40 years, married to husband Lee, has three children, four grandchildren, and is a member of First Baptist Church in Broken Arrow.