Board of Education, Zone 3

Elected to the Board of Education in February of 2015, Mark Griffin is continuing his lifelong dedication to serving Tulsa area students. 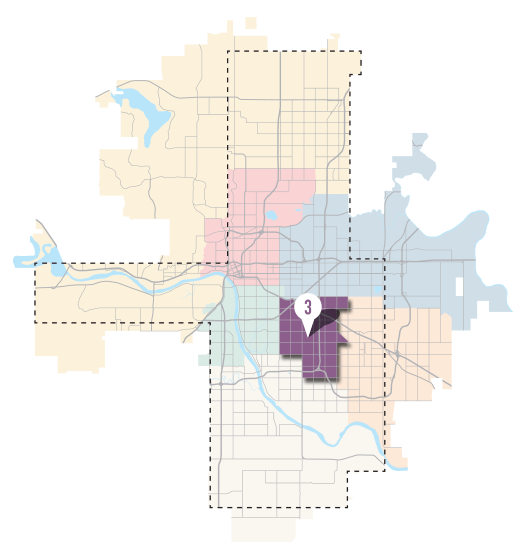 Griffin’s career parallels the development of the personal computer; his first part-time teaching assignment at Tulsa Tech was in a converted trailer equipped with 10 Apple II computers which was considered one of the most advanced classrooms in the area at the time! In his full-time position at Tulsa Public Schools, Griffin provided design, implementation, technical support and user training for a number of new technologies as they emerged. He became a full-time Tulsa Tech faculty member in 1998, ultimately leading to serving as the Regional Coordinator for the Cisco Networking Academy, which he helped establish as a paragon for technologically-enhanced learning and school-industry partnership.

Griffin was educated in Tulsa Public Schools, the University of Tulsa and Langston University with graduate work at Oklahoma State University. He is a Fellow of the J.C. Sparkman Institute and holds numerous professional certifications. He has received numerous national and state awards for his instructional work including the Oklahoma Department of Career and Technology Education’s “Friends of Trade and Industrial Education Award,” a rare honor for an individual. He continues to work with a variety of Career and Technology Student Organizations on a statewide basis. His core beliefs center on building strong relationships within Tulsa Tech, as well as with other schools and enterprises in our service area.

Serving Tulsa area students is a core value in Griffin’s family dating back to the 1940’s. His father and late mother both retired from educational careers and his wife, Lisa, serves Union Public Schools as Child Nutrition Director. They have three adult children who live and work in the Tulsa area. He is also an Amateur Radio operator, a National Weather Service spotter, an airplane pilot and an accomplished musician. He is also an active member of Woodland Acres Baptist Church.