Board of Education, Zone 2

Rick Kibbe graduated from Southwestern Oklahoma State University with a Bachelor’s degree, and a Major Minor in Social Science, in Secondary Education. 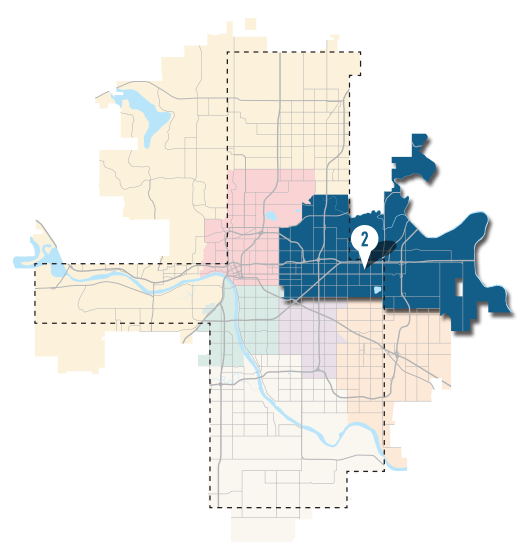 Rick has been in education for 34 years, 26 of which have been in administration. He has also served as an adjunct instructor at Northwestern Oklahoma State University. Rick has been Superintendent at Catoosa Public Schools for the past seven years. During this time, he has been named the District 6 Oklahoma Association of School Administrators, Superintendent of the year for the 2008-09 and the 2010-11 school years.