Please monitor your Tulsa Tech email account daily to check for any updates and advisories related to COVID-19. 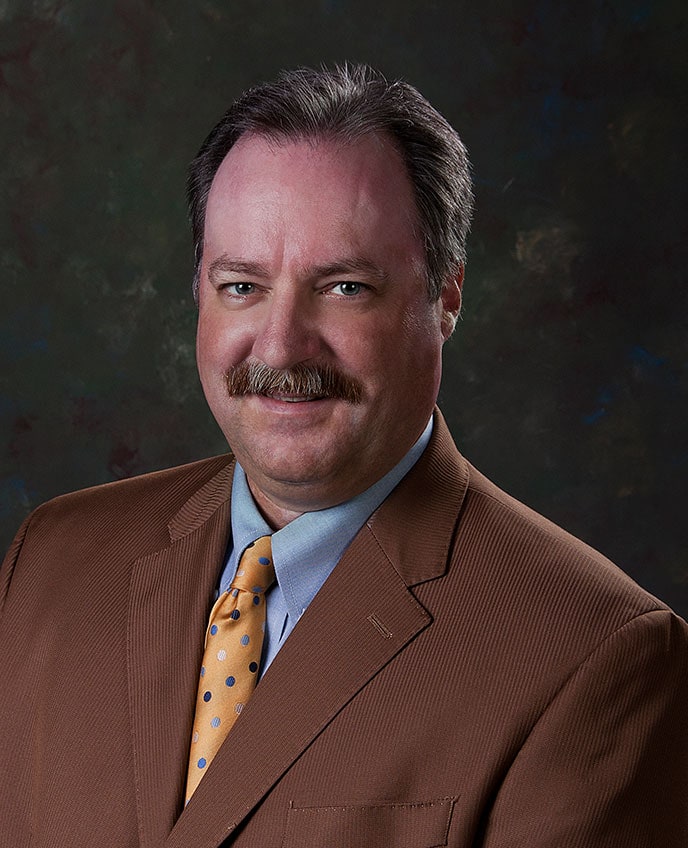 Tony Heaberlin, APR joined the district in 1989 as a media specialist in the Curriculum and Media department.

In 1992, when Tulsa Vo-Tech changed its name to Tulsa Technology Center, he was moved to the newly created Marketing department with the main job task of handling the district’s media relations efforts. He served as Director, Marketing Communications for four years and now serves as Chief Communications and Economic Development Officer. His duties include supervision of the district’s public relations, government relations and economic development efforts.

Graduating from the University of Oklahoma with a B.A. in Communication in 1987, he went to work for KJRH TV 2 in Tulsa in 1988, as a News/Sports Photojournalist. Tony received a Master’s in Human Relations from OU in 1994.

Tony is an accredited member of the National School Public Relations Association and holds Industrial Coordinator Certification by the Oklahoma Department of Career and Technology Education.

Tony and his wife, Mollie, have two sons, Collin and Casey.